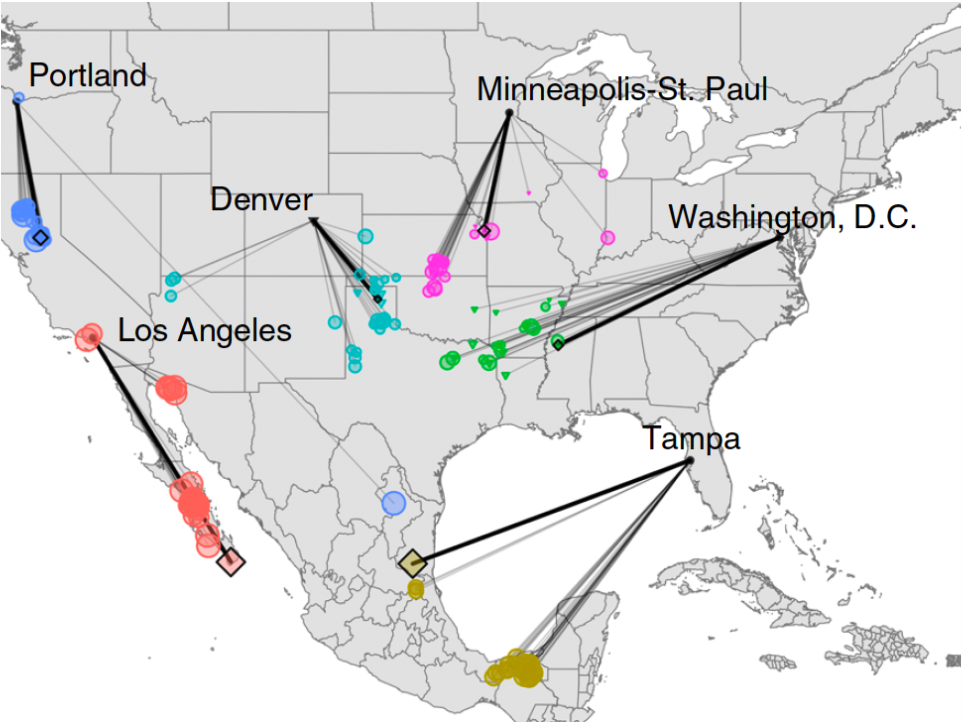 A study just out by Associate Professor Matt Fitzpatrick at the University of Maryland Center for Environmental Science and Robert Dunn of North Carolina State University, suggests that within just 60 years, people in most cities and urban areas in the USA will not have to move home to experience a new climate – it will literally have come to them and, on average, be like the climate of areas around 100 miles (161 Km) to the south of where they are today.

Sadly, that was the ‘good’ scenario where limits were placed on emissions around the globe. The report goes on to suggest that if things continue as they are then the difference could be as much as 500 miles to the south – all by the 2080s.

The paper, entitled ‘Contemporary climatic analogs for 540 North American urban areas in the late 21st century’ paints a not too cheerful scenario where many of the cities of the western cities in the USA will become more like those found in the desert Southwest or Southern California.

The full report is available to read at 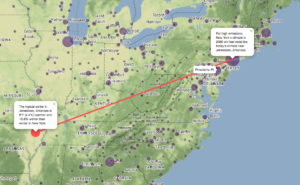 Playing around with the map it seems like most of us, looking forward, might want to move to Eugene, Oregon, which apparently will have a Northern California climate. Sadly, most everywhere else seems like a hot hell held together for humans by Air Conditioning.

Think You Have What It Takes To Use A Wind Turbine Like A Helicopter Bus Stop?